学生心得分享
What Our Students Say 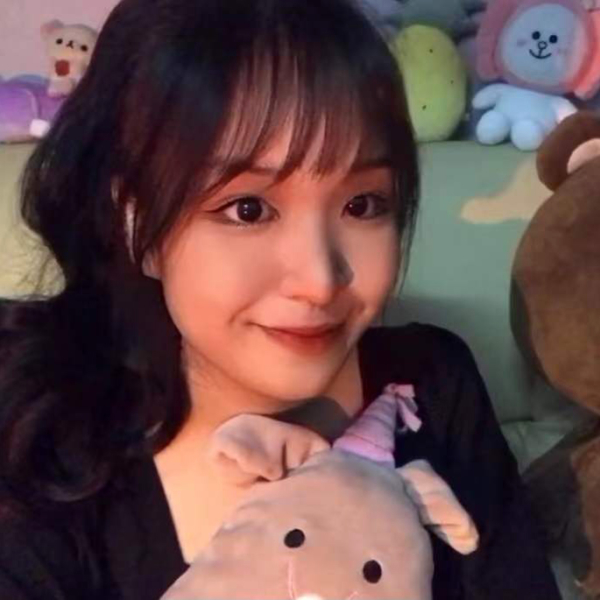 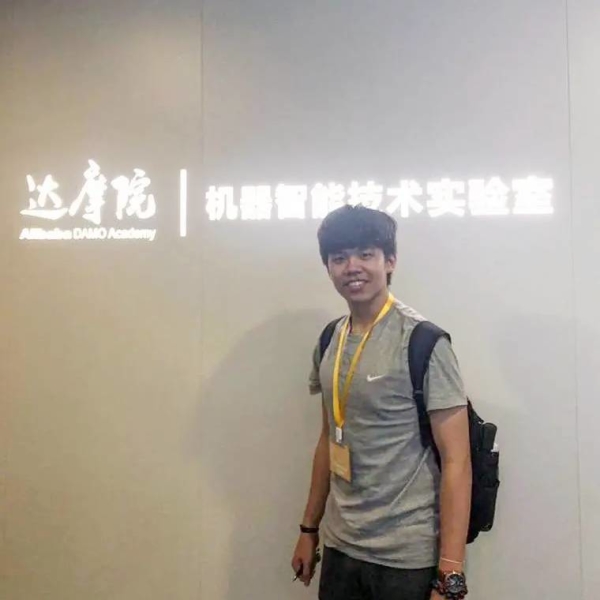 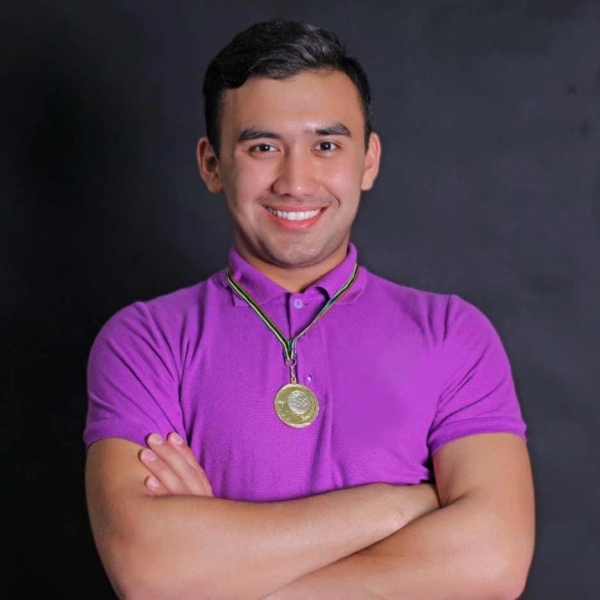 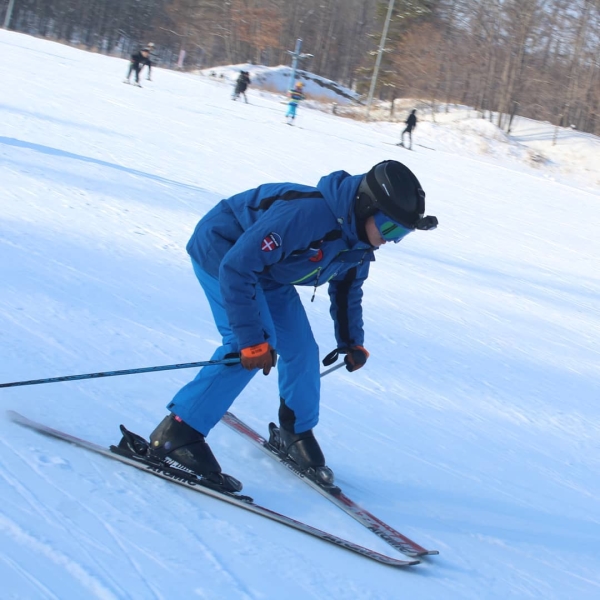 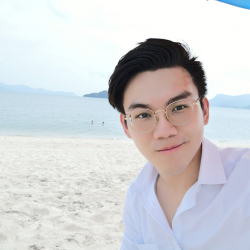 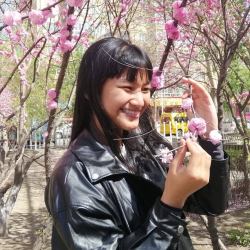 To be honest, it gives a huge opportunity for SPM and STPM candidates to have a chance to study at China through the UEA programme, which play an important role at promoting cooperation on talent training between domestics universities ,Chinese companies and governments involved in the "Belt and Road Initiative". 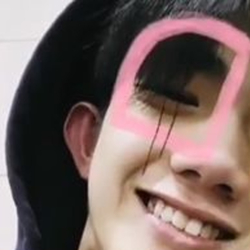 I myself am a student who participated in CCN foundation which ended up given me a MASSIVE opportunity to get to know the future of the world. to be honest, before I went to China I have no direction at all and I was clueless about the future of digitalization. Thanks to the CCN network, I am now a undergraduate student of Alibaba Business School. A school that not only teaches about Theory but incorporate with project based learning in the coming semester.. I seriously can't thank enough CCN becuase if there is no CCN, I couldn't even believed myself how different am I than before joining CCN. thank you. 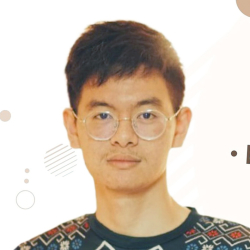 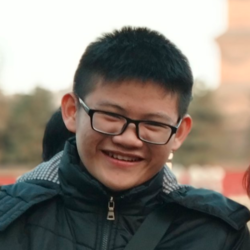 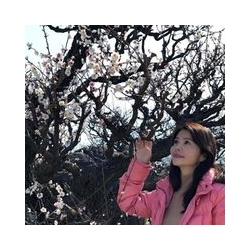 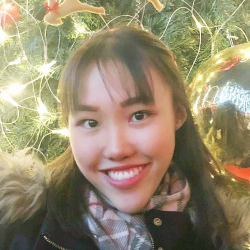 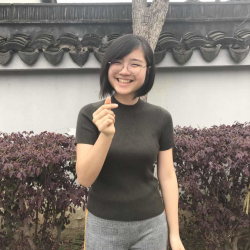 Moving on to Shanghai allowed me to experience a new culture, make friends from all over the world and simply fully discover myself and my true potential. I am just loving it. 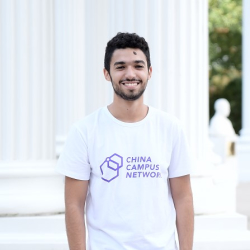 China is a great culture a great history.These are not just words, it's true. Arriving here I made sure that China is the future! 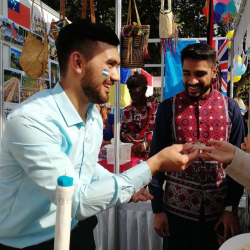 so far I’ve explored new world in China and I keep learning something new every day, China is completely different! And If you ask me what are the differences between Russia and China, I will tell you that there is no similarities. 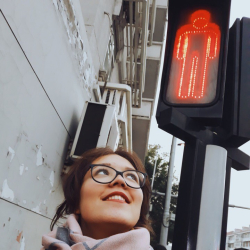 My life in China has been far more interesting than I thought it would be! I'm so happy that I chose to study here, I’m learning and gaining experience everyday all while creating amazing memories that will last me a lifetime. 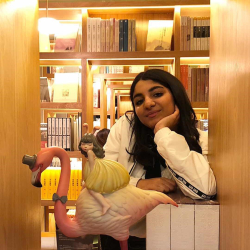